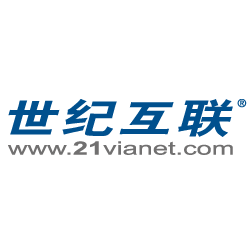 Meanwhile, during the first quarter, the company announced that it priced the offering of US$300.0 million in aggregate principal amount of the USD-denominated notes due 2021 at an interest rate of 7.875% per annum, following a successful tender offer by the company of the outstanding US$300.0 million 7.000% senior notes due 2020. On May 6, 2019, the Company facilitated the official launch of Microsoft’s cloud service Dynamics 365 in China. The Company has recently signed an agreement to make an acquisition in Beijing to both satisfy increasing customer demand in the southern part of Beijing and support the company’s continuing expansion plans in Beijing. This acquisition is expected to lead to approximately 1,000 cabinets by the middle of 2019 and has the potential for further expansion. In 2019, VNET has renewed the plan to add 6,000 to 8,000 retail cabinets, including the recent acquisition in Beijing.