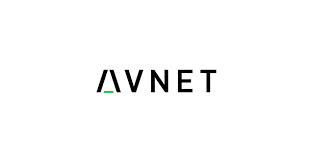 Moreover, electronic components performance reflected the slow demand environment, with revenues declining 10.2% year-over-year to $4.2 billion and also down 2.1% sequentially. The operating margins declined 39 basis points sequentially to 2.2%. The decline in operating margins is due to the slightly higher operating expenses with lower revenues. Gross Margin was flat sequentially. Further, Geographically, Americas reported the revenue of $1.2 billion, down 2.4% sequentially and 8.8% year-over-year. Despite the slowing, revenues in the second quarter were better than expected and appear to be stabilizing. EMEA posted the revenue of $1.4 billion was down 3.1% sequentially and 14.6% year-over-year. In constant currency performance was a bit better down 2.9% and 12.1% respectively. Overall, EMEA performance was in line with the company’s expectations.