Paypal Holdings Inc (NASDAQ: PYPL) stock lost over 1.12% on 30th January, 2020 (As of 11:26 am GMT-5; Source: Google finance) post the fourth quarter of FY19. Volume growth has been affected due to challenges at eBay, but management argued that PayPal’s increasingly diversified business is reducing the company’s dependence on eBay revenue. PYPL has ended the quarter with cash, cash equivalents and investments of $13.6 billion. Total payment volume had risen by 22% to $199 billion, but the rate of growth decelerated from 25% in the third quarter, on the back of the lapping of PayPal’s iZettle acquisition in 2018. 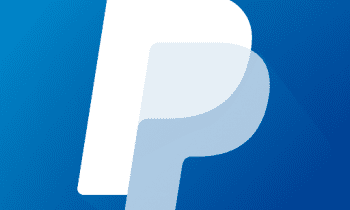 For the full year, the company expects adjusted EPS to be in the range of $3.39 to $3.46 on revenue expected to be in the range of $20.8 billion to $21 billion, a mixed forecast that came in below consensus expectations for $3.49 a share in adjusted earnings but exceeded the forecast for $20.78 billion in revenue. The company expects total-payment-volume growth in the “mid-20s” for the full year.

On the other hand, In December, the company had finalized the deal with FIS, which will enable the company to scale the Pay with Rewards capabilities across thousands of financial institutions in the United States. The company continues to expand the platform capabilities around the world. the company has recently expanded the relationship with Uber, and will be processing their payments in Europe, Brazil, India and across the Middle East.

In December, the company had also signed a commercial agreement with MercadoLibre that has the potential to drive a meaningful increase in the international scope and scale. PayPal will also be accepted in the MercadoLibre marketplace for cross-border purchases.