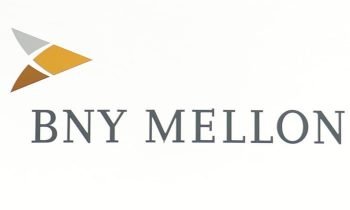 During the fourth quarter, the company repurchased 22 million common shares for $1.2 billion; Dividends of $280 million to common shareholders (including dividend-equivalents on share-based awards). The return on common equity (“ROE”) was of 9%, Return on tangible common equity (“ROTCE”) of 17%,  Common Equity Tier 1 (“CET1”) ratio was 11.1%, Tier 1 leverage ratio was of 5.5%, Average liquidity coverage ratio (“LCR”) was of 109% and Total Loss Absorbing Capacity (“TLAC”) ratios exceed minimum requirements.