Bank of Montreal (NYSE: BMO) stock fell over 2.7% (as of 9:48 am GMT-5; Source: Google finance) post fourth quarter of FY 19. The company’s net income fell by 30% to $1.19 billion in the fourth quarter, due to a restructuring charge of $357 million related to severance and real estate costs. BMO Capital Markets has reported the adjusted net income of $280 million, compared to $309 million in the prior year. Corporate Services has reported the adjusted net loss was $94 million, compared to an adjusted net loss of $65 million in the prior year. 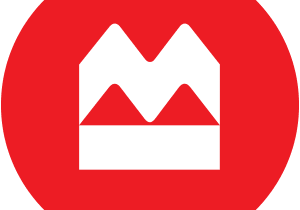 The bank has raised its dividend as it will now pay a quarterly dividend of $1.06 per share, up three cents from its previous rate.

Meanwhile, during the fourth quarter, the bank has launched a new digital lending solution, the first of its kind from a major Canadian financial institution.