Anaplan Inc (NYSE: PLAN) fell 7.57% on May 26th, 2020 (Source: Google finance) and continued its bearish momentum on May 27th, 2020 pre-market session (as of 9:15 am GMT-4; Source: Google finance) after the company gave weak outlook for the current quarter. Due to the uncertainty surrounding the ongoing impact of COVID-19 the company has withdrawn the previously issued full-year fiscal 2021 guidance provided February 27, 2020. The company had a strong start in February and was able to convert some of the Q4 deals that had not closed last quarter. However, due to COVID-19, the deal flows were affected as customers delayed budget decisions related to spending on new projects. This is evident in the first-quarter billings which only grew 10% over the prior year. 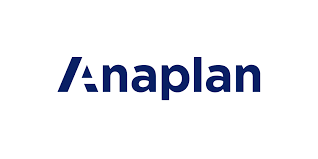