BlackBerry Ltd (NYSE: BB) stock plunged 22.64% on September 24th, 2019 and continued its weak momentum even on 25th September, 2019 (As of 10:24 am GMT-4’; Source: Google finance) as the company missed quarterly revenue estimates and cut the top end of its full-year forecast driven by the weakness in sales of enterprise software. The company has posted a net loss of $44 million in the second quarter ended Aug. 31, compared with a profit of $43 million a year earlier, as it invested heavily to integrate recently acquired Cylance. 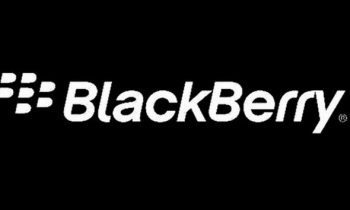 The company had reported the adjusted revenue growth of 22 percent to $261 million in the second quarter of FY 19, beating the analysts’ estimates for revenue of $266 million, according to IBES data from Refinitiv. The adjusted revenue from BlackBerry’s Internet of Things business, that includes the technology solutions and enterprise software and services (ESS) units, declined by 5% to $134 million, missing estimates for the second straight quarter. The analysts on average had expected revenue to be of $150 million from the business. During the second quarter of fiscal 2020, the Company recorded amortization of intangible assets acquired through business combinations of $36 million, which was included in amortization expense.

The company now expects current-year revenue to rise between 23% and 25%, compared to its earlier forecast of 23%-27%.