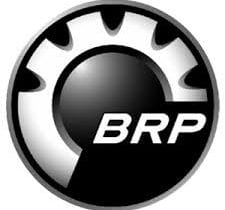 Meanwhile, in October 2019, the Company had sold the total of 18,859,300 shares of its Class A common stock to the underwriters’ over-allotment, which got settled on November 26, 2019.  The shares were sold at an initial public offering price of $14 per share and the Company received net proceeds of about $241.9 million after deducting underwriting discounts, commissions and offering expenses.  The Company used a part of this proceeds for the repayment of outstanding related party indebtedness and accrued interest under the Villages Credit Agreement of $89 million and concurrently closed the Villages Credit Agreement. The Company has also repaid a portion of its revolving lines of credit of amount of $65 million.