Foundation Building Materials Inc (NYSE: FBM) stock fell 7.76% on September 19th, 2019 and fell over 1.2% on 20th September, 2019 (as of 10:53 am GMT-4; Source: Google finance) after the company announced the pricing of an underwritten secondary offering of 4,750,000 shares of common share of the Company. This is by the company’s largest shareholder, who is an affiliate of Lone Star Fund IX (U.S.), L.P. at a price to the public of $17 per share. Further, the Selling Stockholder has also granted the underwriters a 30-day option to purchase up to an additional 712,500 shares of common shares of the company. However, the Company will not get any of the proceeds from this offering, but will have to incur the costs associated with the sale of the shares, other than underwriting discounts and commissions. No stocks will be sold by the Company. The offering is anticipated to close on September 24, 2019, after the fulfilment of customary closing conditions. BofA Merrill Lynch and RBC Capital Markets are acting as joint book-running managers and representatives of the underwriters, and Barclays is acting as a book-running manager for this offering. Baird, Raymond James, Stephens Inc. and SunTrust Robinson Humphrey are acting as co-managers for the offering. 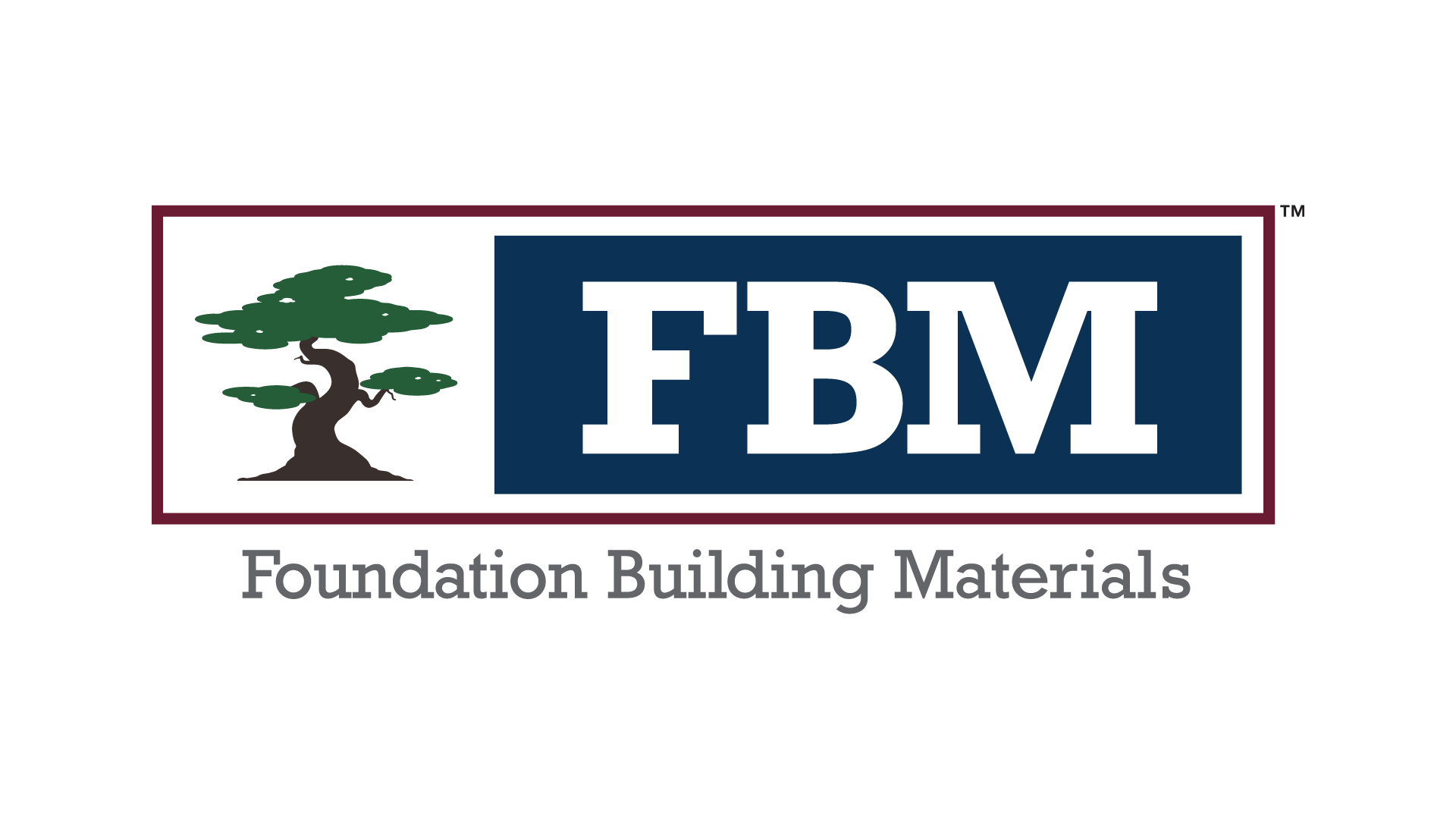