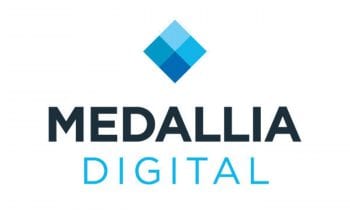 MDLA in the first quarter of FY 21 has reported the adjusted earnings per share of 2 cents, beating the analysts’ estimates for the adjusted loss per share of 2 cents, according to Refinitiv Ibes Data. The company had reported the adjusted revenue growth of 21 percent to $112.7 million in the first quarter of FY 20, beating the analysts’ estimates for revenue of $109.2 million. In Q1, subs revenue grew 24% to $89 million year-over-year. Recurring revenue consisting of subs and managed services continues to be at 9% of total revenue. Professional services revenue rose 8% to $23.7 million per quarter. Recurring managed services revenue accounts for more than 50% of the total professional services revenue, which has been consistent. SaaS deferred revenue was $192.9 million, which represents an increase of 23% over SaaS deferred revenue in Q1 of the prior year.

The company expects professional services gross margin to range between 10% to 15% for the remainder of the year.