Mercadolibre Inc (NASDAQ: MELI) stock lost over 5% on 1st November, 2019 (As of 1:34 pm GMT-4; Source Google finance) after the company delivered lower than expected results for the third quarter of FY 19. The company reported the Net loss of $146.1 million due to the increased investment in marketing and also a valuation allowance on deferred tax assets in Mexico and Colombia which accounted for $91.5 million and $7.2 million, respectively. The company posted loss from operations of $81.9 million, compared to a loss of $11 million during the third quarter of 2018. As a percentage of revenues, the loss from operations was of 13.6%. 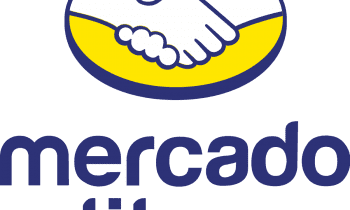 Additionally, Interest income rose 229.5% to $28.5 million, year-over-year, on the back of the proceeds of the 2028 Convertible Notes and equity offering in 2019, which led to more invested volume and interest gain, and higher float in Brazil and Argentina. The Company has incurred $14.5 million in financial expenses in the second quarter, mainly due to interest expense related to the 2028 Convertible Notes and financial guarantees in Argentina.