Nordson Corporation (NASDAQ: NDSN) stock lost over 1.8% in the pre-market session on December 12th, 2019 (as of 5:15 pm GMT-5; Source: Google finance) after the fourth quarter of FY 19 results. The company’s backlog for the quarter at the end of October 2019 was approximately $385 million, which is a decline of 1 percent compared to the same period a year ago. The impact from the fiscal 2019 acquisition of Optical Control GmbH was not significant. In the fourth quarter of fiscal year 2019, the company has reported operating profit of $140 million and net income of $103 million, compared operating profit and net income of $117 million and $87 million respectively in the corresponding quarter of prior year. 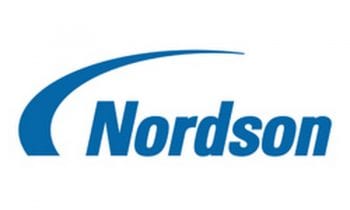 Additionally, NDSN has declared a first quarter 2020 cash dividend of $0.38 per common share, which will be paid on January 7, 2020 to shareholders of record as of the close of business on December 20, 2019.