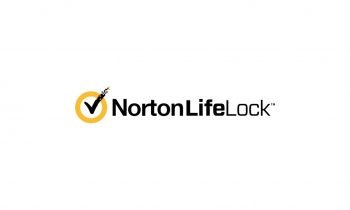 In addition to year-over-year bookings growth of mid-single digits, the company had increased net customer count by 46,000 sequentially. NLOK grew average revenue per users, and the company delivered industry-leading retention, while maintaining the operating profit margin over 51%, excluding the impact of stranded costs. In fiscal year 2020, the company sold the Enterprise business for $11 billion and rightsized the infrastructure functions to be leaner and nimbler taking out $1.5 billion in annual run rate cost out. The company has ended the fourth quarter with cash and short-term investments of $2.3 billion.

Meanwhile, in the fourth quarter, the total operations was burdened by approximately $60 million in stranded costs and reached 41.5% compared to 27.2% in the year ago period, which was an increase of more than 14 points, and 36.2% in the prior quarter. The company is on way to achieving the 50% post transition operating margin for the total company through the elimination of stranded costs. The company continues to service and reduce the TSAs and eliminate the positions that were linked to stranded activities.

Additionally, the company had repurchased 29 million shares in the quarter for a total of $658 million, and the company has used $1 billion thus far of the $1.6 billion share buyback authorization. The company has paid the regular dividend of $0.125 per share in the fourth quarter.