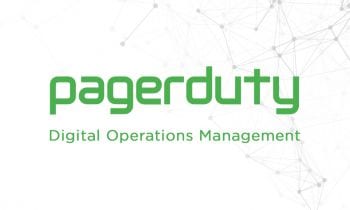 Meanwhile, the company has appointed Dave Justice, most recently Executive Vice President, Enterprise Sales at Salesforce, as the company’s Chief Revenue Officer. Further, the company during the quarter announced PagerDuty for Customer Service for the empowerment of front-line customer service agents to solve issues faster and deliver better experiences to their customers. Pagerduty Inc (NYSE: PD) stock recovered partly on December 9th, 2019, generating over 4.5% (as of 11:17:27; Source: Investing.com)