Given the ongoing pandemic, the group witnessed solid online performance while chat and phone sales rising more than 200% as compared to second quarter last year. The group reopened, more than 95% of their stores while still witnessing triple digit online chats and phone growth. The group derived more than 27% of the sales in the second quarter of 2020 from online and phone sales as compared with 7% the prior year. But, ARU was just 4% lower than the prior year on mix shift. Moreover, given the pandemic, April demand fell 48% as compared to the prior year. The group expects the combination of their proprietary innovation, data and digital communications, direct-to-consumer distribution, customer loyalty and mission driven teams to drive demand during the second half. 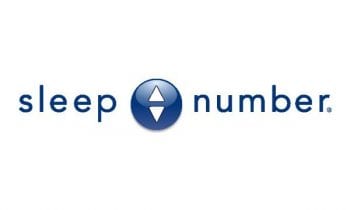 The group’s was able to maintain its first half EBITDA on track with last year, while generated $65 million of free cash flow year-to-date, rising 79% as compared to the first six months of 2019. The group generated $87 million in net cash from operating activities for the first six months of 2020, which is a rise of 24% on a yoy basis. The group delivered a year-to-date operating free cash flows of $65 million, rising 79% versus prior year. The firm invested $22 million in year-to-date capital expenditures against $34 million for the prior year period. The also acquired a patent portfolio from Gentherm to further boost their competitive position related to cooling and heating beds and bedding. Return on invested capital (ROIC) improved 40 bps to 17.2% for the trailing twelve-month period. Leverage ratio fell to 2.8x EBITDAR at the end of the second quarter, compared with 3.0x for the same period last year (covenant maximum of 4.5x)