Toro Co (NYSE: TTC) stock fell 6.35% on December 18th, 2019 (Source: Google finance) after the company’s net income for the quarter slipped to $38.3 million from $39.0 million, in the year-ago period. The company has reported fourth quarter operating earnings as a percent of sales of 5.9% compared with 8% a year ago. For the quarter, adjusted operating earnings as a percent of sales were 8.4%. TTC has ended the fourth quarter with $151.8 million of cash and cash equivalents and $700.8 million of debt.

Meanwhile, in 2019, the company has completed the Charles Machine Works acquisition, invested more than $200 million in R&D and capital expenditures, repurchased $20 million of Toro stock and paid $96 million in dividends. 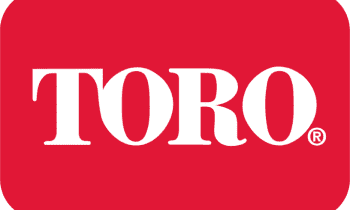