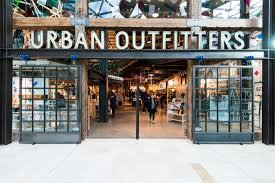 Capital expenditures for the fiscal year 2021 are planned at approximately $250 million. The spend and increase to the prior year is mainly due to the investments in additional and expanded distribution facilities. The company will be completing the new European distribution facility in FY ’21. In addition, the company will be starting construction on an additional distribution facility in the United States. This project is projected to take approximately two years to complete phase one. This facility will support the growth and expansion of the Retail segment business in North America as well as provide more efficient logistics processing speeds, as well as faster and more consistent delivery times to the stores and the digital customers.