Xilinx, Inc. (NASDAQ: XLNX) stock fell over 0.3% on 24th October, 2019 (as of 11:33 am GMT-4 ; Source: Google finance) after the company gave weak forecast for the third quarter & full year 2020 but issued a big stock buyback program. Xilinx has reported fiscal second-quarter net income of $227 million compared with $215.7 million in the year-ago period despite the impact of continuing trade restrictions with Huawei. 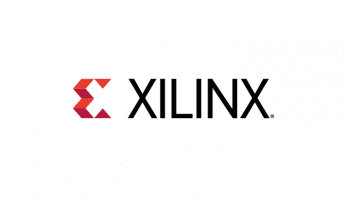 Moreover, ABC has posted revenues in line with the company’s expectations while AIT revenues were better than expected. WWG revenues were weaker than expected due to minimal sales of permissible products to Huawei. While the company has expedited the application process to the Department of Commerce in early second qurter, the company has not received any license approvals to expand the product set permissible to sell to Huawei. The company’s Revenue from the advanced products rose 29% year-over-year and formed approximately 74% of total sales. The demand for the Zynq platform also continues to be strong, due to the adoption of MPSoC in wireless applications as well as across our core vertical markets, particularly in our auto business. Wired and wireless group posted revenue growth of 24% year-over-year but fell 8% quarter-over-quarter.

Additionally, XLNX has declared a quarterly cash dividend of $0.37 per outstanding share of common stock payable on December 3, 2019, to all shareholders of record at the close of business on November 12, 2019.  The company has also approved a new authorization for the Company to repurchase up to $1.0 billion of its common stock.