XPO Logistics Inc (NYSE: XPO) stock lost over 0.7% on 11th Feb, 2020 (as of 10:10 am GMT-5; Source: Google finance) after the company’s fourth quarter of FY 19 and appointed a new Chief Financial Officer. As per the review of strategic alternatives, the company may possibly sale or spin-off of one or more business units. The company has not determined which, if any, business units will be sold or spun off. However, the company does not plan to sell or spin off its North American less-than-truckload unit. 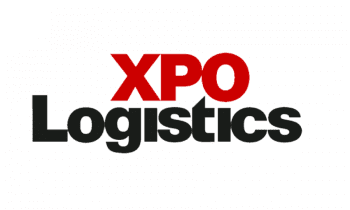 The company has reported fourth-quarter net income of $107 million compared with $91 million in the year-ago period.  XPO in the fourth quarter of FY 19 has reported the adjusted earnings per share of $1.12, but adjusted revenue of $4.14 billion in the fourth quarter of FY 19, missing the analysts’ estimates for revenue of $4.23 billion. Operating income had increased to $202 million for the quarter, compared to $126 million for the same period in 2018.

For the first quarter, analysts project adjusted earnings to be of 66 cents a share on sales to be of $4.2billion.

Meanwhile, the company has appointed David Wyshner as the chief financial officer, effective from March 2, 2020.