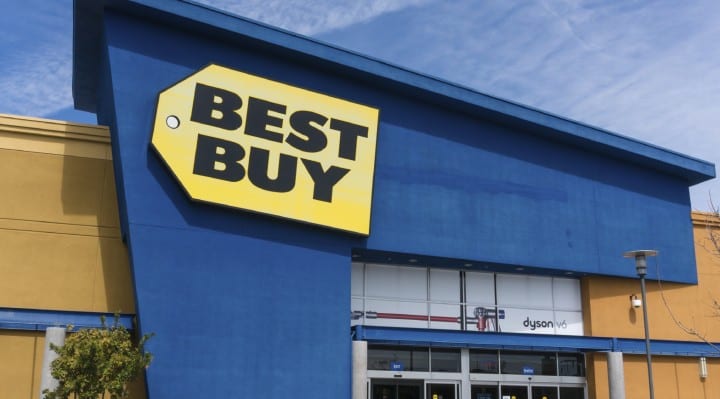 Best Buy Co Inc. (BBY) lowered its sales forecast, but improved its profit margin outlook for the year. The consumer electronics retailer announced that it expects sales to drop 1.5% in the current quarter after a disappointing holiday season. Shares were down 6% in premarket trading.

Comparable sales for the company, excluding installment billing plans, dropped 7.2% in its computing products and mobile phones category. In the third quarter, this category accounted for nearly half of Best Buy’s sales.

Consumer demand was mixed during the holiday season, according to Hubert Joly, Chief Executive. However, the decline in domestic sales was driven primarily by the company’s mobile phone category, which was much softer than expected.

Best Buy initially expected revenue in the U.S. to be flat in the fourth quarter.

Although there was a decline in revenue, the company did boost its profit margin outlook for Q4, as it sold more high-end products and boosted its discount strategy.

The company now expects its operating income rate to drop by 10-15 basis points, much less than its initial expectation of 20-35 basis points.