Biden to Announce USA Presidential Running Mate in the Week Ahead

Joe Biden, the Democratic presidential candidate for the November election will be announcing his running mate soon and his campaign team is getting ready to announce their choice in the week ahead. 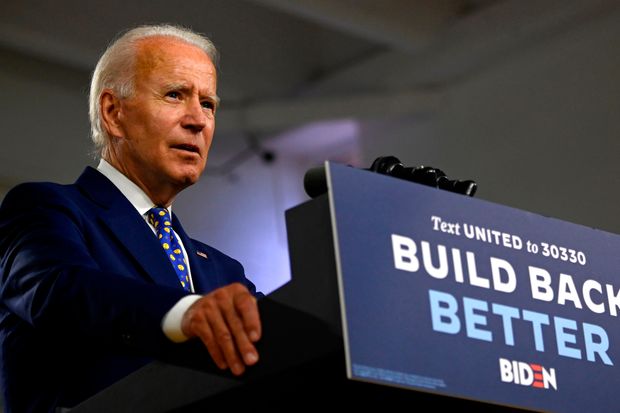 Joe Biden and his vice president will also formally accept their nomination on august 17 – 20 at the Democratic National Convention. It is for this reason that he must name his potential deputy before the convention starts.

On Monday, the New York Times reported that the democrat’s campaign plans to announce the vice president as soon as possible, particularly by Wednesday, citing that there are people who have already been briefed about this selection process.

The New York Times stated that the committee, which is tasked with the responsibility of screening candidates, was successfully dissolved after completing their work. Also, they noted that Joe Biden had previously missed the deadline to announce his vice president.

Joe Biden, a former vice president in Barack Obama’s administration seems committed to choosing a woman as his vice president and has been under lots of pressure from some activists and Democratic leaders for the running mate to be black.

These people argue that if he doesn’t pick a black woman, then this might dampen enthusiasm among African-Americans who are a crucial part of the Democratic base and the hopes of unseating the republicans from the white house, especially with the country that has been filled with protests against racial injustices.

Susan Rice, a renowned security adviser, and Kamala Harris, the senator of California are both black and among the contenders as Silver Surges to Four-Year High as Supply Unable to Keep Up With Demand.

According to Biden allies and the democratic officials, Karen Bass, a black congresswoman from California and other women have been top contenders. They include Gretchen Whitmer, Michelle Lujan Grishman, and Elizabeth Warren, who are the Michigan Governor, New Mexico Governor, and a senator respectively.

Biden’s pick, the most weighty issue in his entire political carrier has drawn lots of attention considering his age. Incase Biden succeeds and makes it to the white house; he will be 78 years on the inauguration day in January 2021. This will make him the oldest US president to run the white house in history. As a result, Biden may only be seeking a single 4-year term.