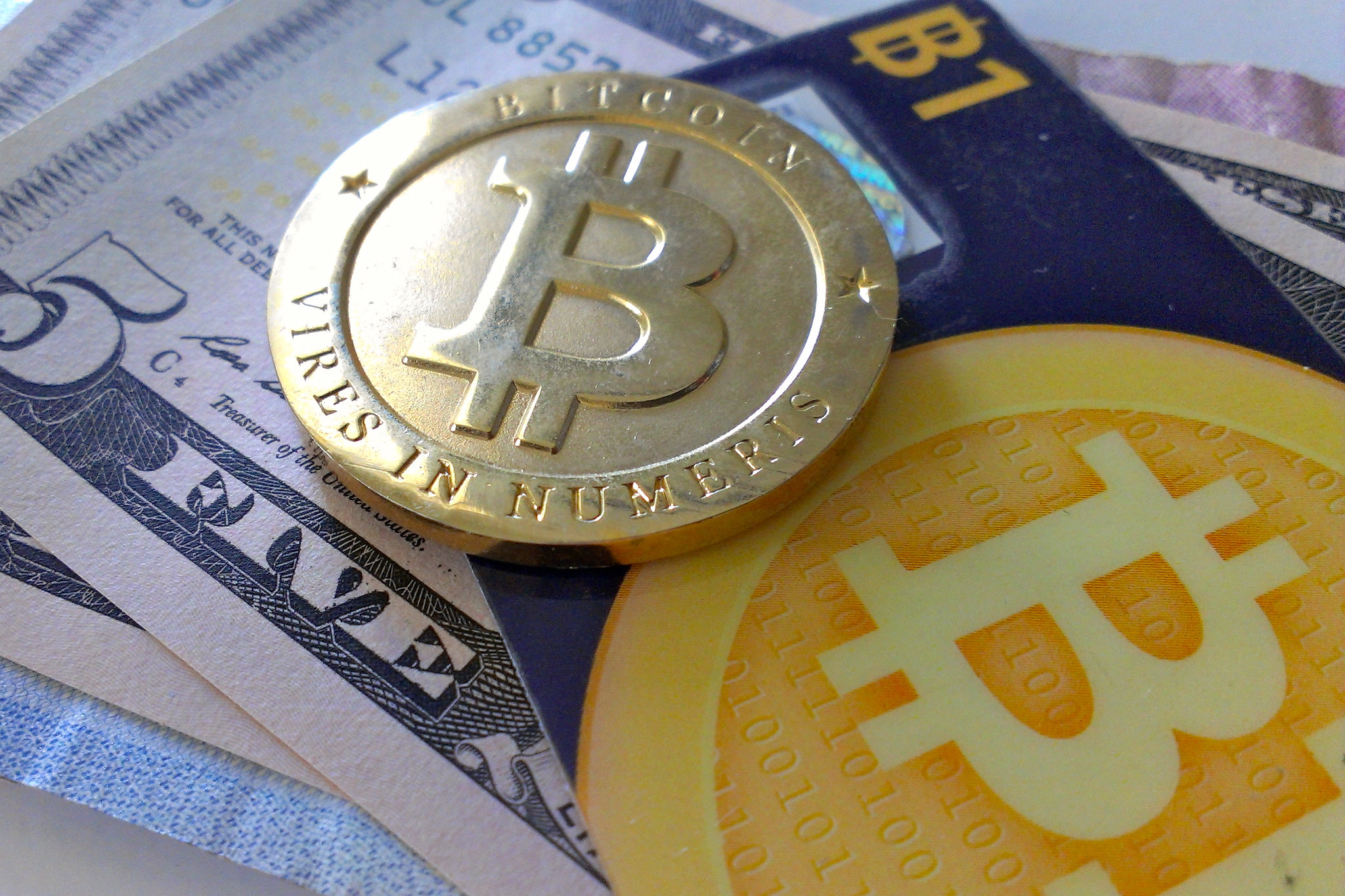 Bitcoin (BTC) is a decentralized virtual currency that has drastically gained popularity over the past few years. The Bitcoin was first established in 2009 and at the time didn’t seem as promising as it is now. In recent years Bitcoin payment system has expanded and broadened its market as the multi-million companies have sensed the potential this virtual currency upholds. Companies such as Paypal, Microsoft and Dell have embraced the Bitcoin as a new currency and now allowed their customers to trade with it. The most unusual and fascinating aspect of progress is the Bitcoin value compared to the Dollar (USD).

Current value of the Bitcoin

The difference in value between Bitcoin and US Dollar is significant. Currently, 1 BTC equals to 660,4 USD. This conversion was noted on July 13th, 2016, 11pm GTM. If you are asking yourself why such specific time of conversion is necessary, the answer is simple and straightforward. Bitcoin, as the virtual currency, is extremely volatile and unpredictable. The currency value can rise or fall in a matter of seconds. So if we check the Bitcoin value just a few minutes after we recorded it, it would be different. Buying and selling BTC value differ. Current 1 BTC selling value is equal to 655,60 USD, while buying value is equal to 660,4 USD. Spread per Unit, which specifies the spread per unit amount, which is a difference between the buy and sell rate, multiplied by the unit amount of the instrument, is 4,80$. Premium buy and sell for July 13th, 2016 are equal and stand at -0.15%. Both Premium buy and sell refer to the amount that is added or subtracted from your status when holding positions overnight. The current initial margin is 10.00% while maintenance margin is 5.00%. Initial margin specifies the total required initial margins for all open positions. Maintenance margin refers to keeping up the position open where available capital must exceed maintenance margin level.

Why is Bitcoin Value Volatile?

There are many reasons why Bitcoin value is so volatile. The most influential reason of them all is a bad press. Statements from a government that the Bitcoin is likely to be regulated scare the users away. Potential investors and users don’t see future in regulated Bitcoin, which defuses the value, especially when a lot of people start selling their Bitcoins the value lowers and as the waters calm down the situation changes the direction and the value increases. Because the Bitcoin is not regulated, criminals see that as an opportunity for the illegal trading on dark web. The fear of potential shutdown, of markets or currency, makes the ground of this payment system unstable. For instance in 2013, when the infamous Silk Road was shut down by the FBI, the value of Bitcoin plummeted down drastically. In April 2013 the value of Bitcoin reached 266 USD and then crashed down to low 50 USD. Other reasons for Bitcoin volatile value are news about security breaches, direct investments in countries with high inflation, the tax treatment of Bitcoin etc. Regardless of the high or low value, some experts see Bitcoin as currency that has no use value, just exchange one. They say the Bitcoin has no worth in use other than what others are willing to pay for it; therefore it stays in a bubble.