Bitcoin fells on spot trade on Tuesday to resume near a two-month low as concerns over the digital market and risk aversion persisted, especially after the release of new US investigations into the manipulation of futures prices for the young, Approved in South Korea and stole more than $ 40 million.

Bitcoin on Monday gained 1.5%, its first gain in four days, as it retreated from a two-month low of $ 6,627 recorded earlier in the day.

World’s largest currency fells last week by 12.1%, the fourth weekly loss in the last five weeks, with the sales force dominating the digital market transactions during that period.

The digital currency market is trading around $ 300 billion on Tuesday, after hitting $ 290 billion on Sunday, the lowest level since April 12. 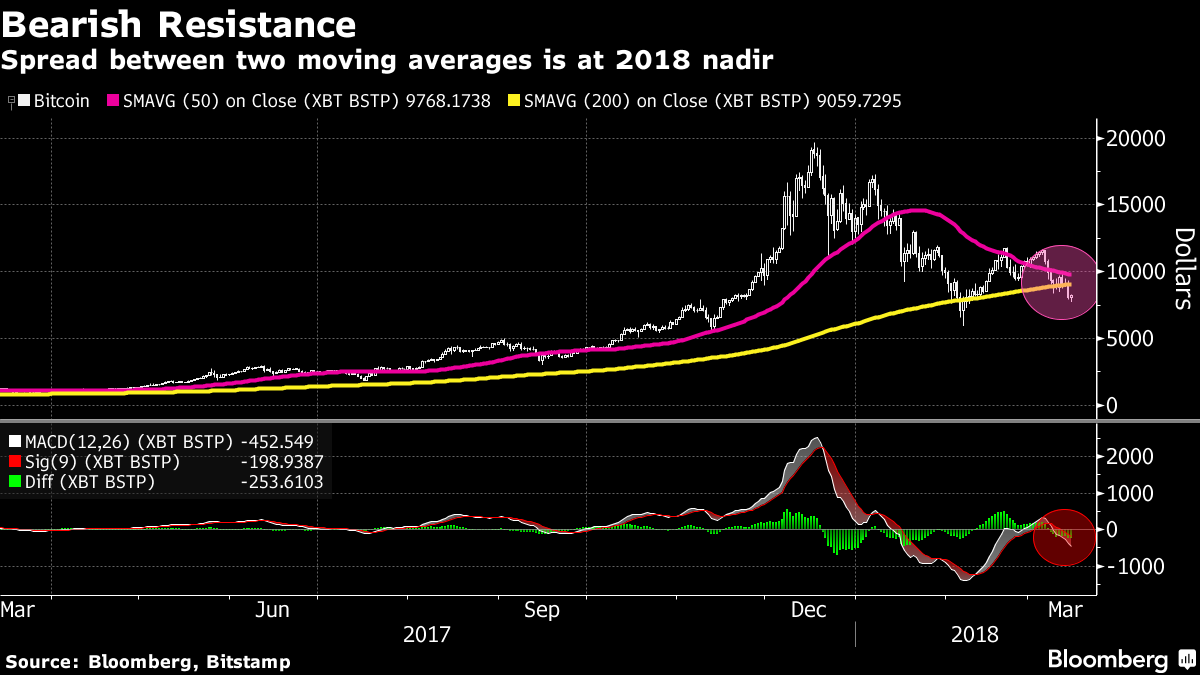 It is worth noting that the market value has so far lost more than $ 170 billion since it hit $ 470 billion in early May to reflect the extent to which the sell-off and the negative factors have dominated the market.

In United States, the Wall Street Journal reported that the CFTC had been asking for trading data from several major digital currency exchanges in the country, in order to check whether price manipulation of the actual product affects the pricing process of the futures contracts.

US Justice Department has already uncovered a criminal investigation into whether there is manipulation of the prices of the fabrication and other digital currencies. The investigation focuses on illegal practices that can affect price movements, such as dumping the market with false requests in order to deceive other traders by selling or buying.

In South Korea, “the world’s third-largest digital asset market,”  Coinrail platform, one of the country’s leading platforms, announced Sunday that it had been attacked and hacked into the platform, stealing more than $ 40 million.

On the platform’s Web site, suspension of services after the attack and hackers was announced, which resulted in the theft of a set of codes based on the ERC-20 platform.