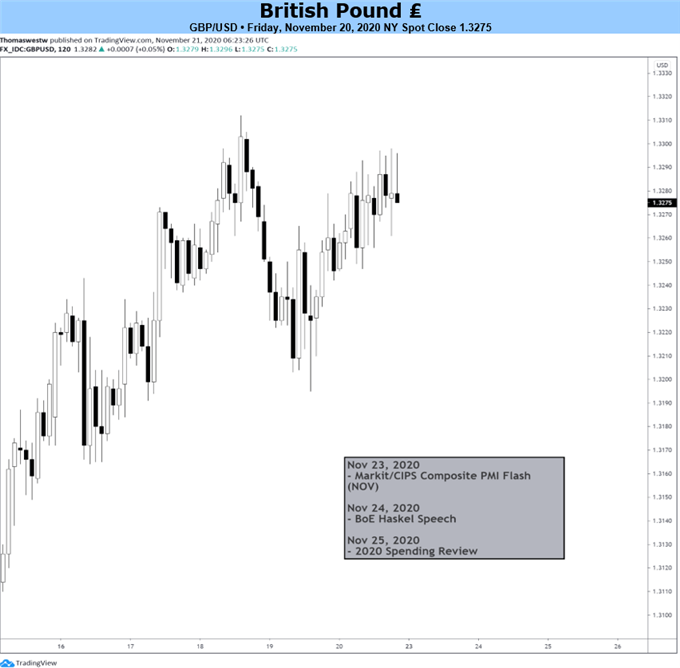 The most recent round of UK-EU trade discussions ended with the same conclusion as the previous rounds, with both the UK and EU saying that they are precisely able to come up with a deal incase the other side shift from an entrenched position. Since neither side wants to break the red lines and keep repeating the same thing, then there is very little that can be expected from these talks with the British pound remaining rangebound until it finally drops at the end of 2020. The only thingthat can be done that can be done to ratify the deal s if either the EU President Ursula von der Leyen or the UK Prime Minister Boris Johnson intervene and choose to create a friendly environment and give the teams the level of flexibility needed to strike a deal. If this is to be done, then the red lines must be broken and both sides might start feeling that a no-deal is more palatable as opposed to a compromised agreement and the subsequent political storm as Saudi Aramco Employs Financial Institutions for a Multi-Tranche Bond Deal.

Furthermore, the week’s discussions were affected after one of the EU team tested positive for the novel coronavirus on Thursday. This forced Michel Barnier, Brexit chief negotiator to self-isolate thus delaying the talks further.

Also, the pound rate will be impacted by an over 50/50 chance that a deal is made and this makes it weak to a no-deal result. Against the USD, the British pound currently trades at 1.3250 and is weak to a steep drop back to the previous highs incase no deal is made. Positioning in the British pound through the CoT data show professional buyers increasing the short positions to a higher level from august. This leaves the British pound weak to a sharp higher incase a Brexit deal is reached.

As of today, the IG Client Sentiment report showing 35.80% of buyers are net-long with the ratio of buyers long to short at 1 to 1.79.