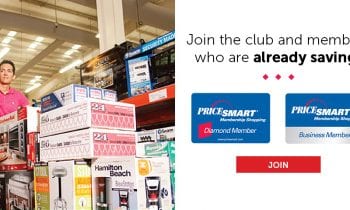 Meanwhile, during the first quarter, the company expanded our Click and Go contactless shopping program, which offers for ordering online and curbside pickup, and as of Q1, includes delivery options in all of the markets. The company continues to improve operating efficiencies while making appropriate investments. Together, these initiatives have contributed to an increase in the operating income of 45.0% to $44.5 million.

Further, the company plans to proceed with the construction of its 48th warehouse club in Guatemala City, Guatemala, expected to open in the fall 2021, and its 49th warehouse club in Portmore, Jamaica, expected to open in spring of 2022. In June 2019, the Company had acquired nearly 150,000 square feet of  land in Cayalá (Zone 5 municipality), southeast of Guatemala City, Guatemala, where it plans to build its fifth club in Guatemala. In September 2019, the Company had acquired approximately 218,000 square feet of land in Portmore, a suburb west of the capital of Jamaica, where it plans to build its second club in Jamaica.