Cerner Corporation (NASDAQ: CERN) stock rose over 6.1% on Feb 5th, 2020 (as of 10:30 am GMT-5; Source: Google finance) after the company has beaten the earnings estimate for the fourth quarter of FY 19. The bookings were $1.665 billion in Q4 and ended the quarter with a revenue backlog of $13.71 billion, which is decline of 10% from a year ago, mainly due to the termination of a RevWorks agreement. The company has ended Q4 with $542 million of cash and short-term investments, which has decreased from $633 million last quarter with the free cash flow being offset by the $75 million acquisition of AbleVets and $300 million of share repurchases in Q4. 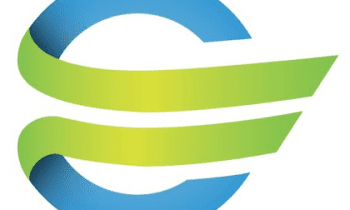