DIGITAL RLTY TR/SH (NYSE: DLR) stock rose over 2.9% % on 14th Feb, 2020 (As of 10:25 am GMT-5; Source: Google finance) after the company posted mixed results for the fourth quarter of FY 19. In the fourth quarter, the company had signed total bookings of $69 million, included a $7 million contribution from interconnection. The company had signed new leases for space and power, totaling $62 million, with a weighted average lease term of a little over six years, including an $8 million colocation contribution. The current backlog of leases signed, but not yet started increased from $99 million as of September 30th, to a $116 million at year-end. The difference between signings and commencements during the fourth quarter was a bit better than the long-term historical average at four months. Further, the company has signed a $117 million of renewals during the fourth quarter in addition to new leases signed. 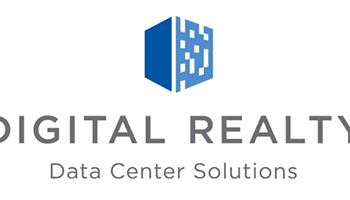 Meanwhile, the company has recently announced an agreement with Clise Properties for the acquisition of a 49% ownership interest in the Westin Building Exchange in Seattle. The Westin Building is one of the most densely interconnected facilities in North America. The Pro forma for the asset sales of Westin Building and the combination with Interxion, network dense performance sensitive assets will make up nearly half the company’s portfolio, up from a little over one-fourth as of September 30th.

Additionally, the company has received clearance from the antitrust authorities in Austria, Germany and the Netherlands and the company is now just waiting for decisions on the foreign investment filings in France, and Germany where the company currently own and operate data centers.