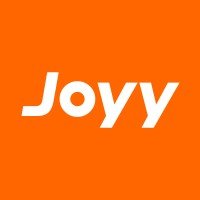 During the fourth quarter, Likee maintained its robust user base expansion momentum, which was mainly due to the growing user base throughout Southeast Asia and developed world. Likee continued to make segue in target markets such as Indonesia and Russia capturing a substantial share of the market during the period to catch with the leading players in both countries. On the monetization fronts, Likee continued to make progress in the areas of grand partnerships and advertisement campaigns during the fourth quarter. The company has completed the initial development and testing for Likee’s advertising system which it intends to launch in the first quarter of 2020.

For the first quarter, the company expects net revenues to be in the range of RMB6.75-6.85 billion. This represents year-over-year growth of 41.2-43.3%. The consensus estimates for revenue is of RMB6.86 billion.