As per the second quarter of 2020 performance, the Residential Heating & Cooling division Revenue lost 6% yo $645 million, down 6% while Segment margin reached 19.7% against 22.3% in pcp or 19.6% excluding the $18 million insurance benefit. The Residential results were hurt by the year-over-year difference in insurance benefit, higher warranty expense, and the COVID-19 pandemic which led to lower volume and factory inefficiencies. The Commercial Heating & Cooling segment revenue fell 28% yoy to $188 million, while margin fell to 18.9% against the 20.6% in prior corresponding period. The Refrigeration segment Adjusted revenue fell 27% yoy to $108 million, while the segment adjusted profit fell to $9 million against the $19 million in the prior-year quarter. The Segment margin lost to 8.2% against the 12.8% in the prior-year quarter. 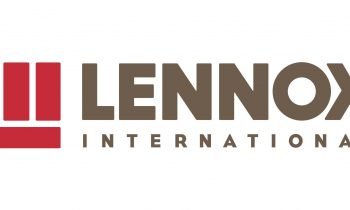