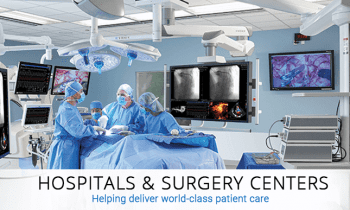 Additionally, the company has declared a quarterly interim dividend of $0.37 per share, which will be payable March 26, 2020 to shareholders of record at the close of business on February 25, 2020.