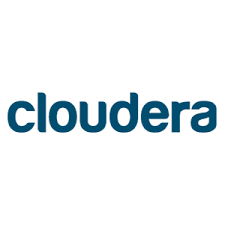 For fiscal 2019, the company said it expects revenue in a range between $450 million and $453 million, and an adjusted per-share net loss between 40 cents 38 cents. Subscription revenue is expected in the range of $380 million to $382 million, representing approximately 27% year-over-year growth. Operating cash flows is expected in the range of negative $25 million to $20 million