Concentrix Corp (NASDAQ:CNXC) stock rose 1.53% (As on Jan 19, 11:23:23 AM UTC-4, Source: Google Finance) after the company posted better than expected results for the fourth quarter of FY 21. The company has recently closed its acquisition of PK and is on track integrating the complementary PK acquisition. This further differentiates the unmatched CX capabilities and industry-leading execution. This transaction marked Concentrix’ first acquisition since becoming a publicly traded company. The acquisition supports Concentrix’ strategy of investing in digital transformation to deliver exceptional customer experiences and will further the company’s ability to scale digital capabilities faster while building excellence in key high growth areas of CX Design & Development, AI, Intelligent Automation and Customer Loyalty. 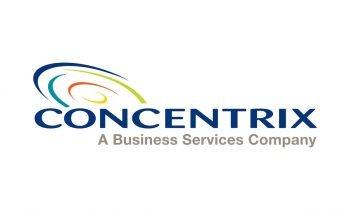 The company’s board maintained its quarterly dividend at $0.25 per share, payable Feb. 8 to shareholders of record on Jan. 28. Concentrix repurchased 0.1 million shares in the fourth quarter at a cost of $25.1 million under its previously announced share repurchase program. At November 30, 2021, the Company’s remaining share repurchase authorization was $474.9 million.