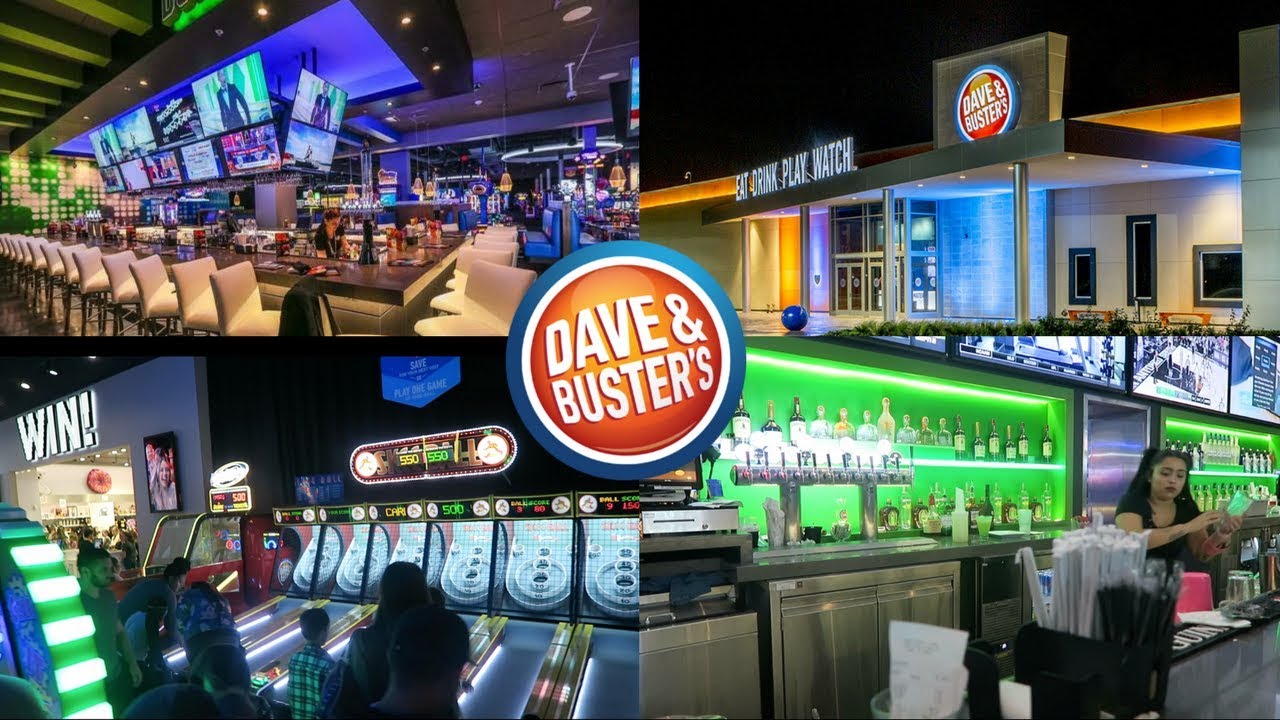 For FY 19, PLAY is on track to open 15 to 16 new locations, representing unit growth of approximately 12% (net of Gwinnett (Duluth), Georgia closing), and is consistent with the target of 10% or more annual unit growth. At the top end of the range, these store openings will include 11 large and 5 small format locations and will skew towards new markets for the brand. As of June 4, 2019, there were 8 stores under construction, one opened in the second quarter and seven was opened in the first quarter