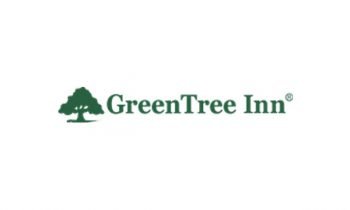 At the end of December, 2019 , the company had a pipeline with an aggrgate of 949 hotels contracted for or under development, among which 54 hotels were in the luxury hotel segment, 181 in the mid-to-up-scale segment, 364 in the mid-scale segment, and 350 in the economy segment. During this quarter, the company had closed 41 hotels, 9 due to brand upgrade, and 20 on the back of their non-compliance with the company’s brand and operating standards. The remaining 12 were closed for property related issues. The company had added a net opening of 149 hotels to its portfolio.

In the fourth quarter of 2019, the company had opened 190 hotels and the company ended the year with 949 hotels in the pipeline, which is up 121% year-over-year. The company has also completed the consolidation of Argyle Hotel Management Group in Q2 and Urban Hotel Group in December 2019, both chains are highly complementary to GreenTree’s hotel portfolio and geographic coverage. GHG continued to rollout the F&B concept by branding F&B services into the hotels to turn them into profit centers and attract additional guests for the- hotels.