Descartes Systems Group Inc (NASDAQ: DSGX) stock fell over 0.3% on 4th September, 2019 (Source: Google finance) despite decent results for the second quarter of FY 20. Gross margin was solid at 74% of revenue for the quarter, which is up slightly from gross margin of 73% in the second quarter last year. This increase is mainly due to the addition of the Visual Compliance business acquired in mid-February, as well as from continued growth in revenue from new and existing customers.  The cash flow generated from operations came in at $26.9 million, or approximately 89% of adjusted EBITDA in the second quarter this year up 48%, compared to operating cash flow of $18.2 million, or 80% of adjusted EBITDA in Q2 last year. 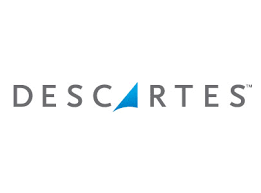