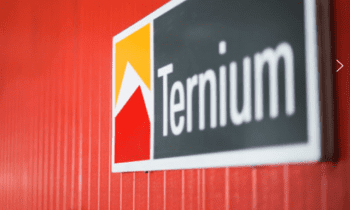 Moreover, Ternium has posted the operating income in the fourth quarter 2019 of $92.2 million, with low operating margin and seasonally weak shipments. Operating income in the fourth quarter 2019 fell $136.4 million sequentially, mainly on the back of a $23 decrease in steel revenue per ton and a 139,000-ton decrease in shipments, that includes the lower finished steel shipments and lower slab shipments to third parties. Steel revenue per ton fell sequentially, as it continued to reflect the lagged effect in contract pricing of a weak pricing environment in North America during the second half of 2019.

In addition, the steel demand in 2020 is expected to recover in Brazil and Colombia and to a lesser degree in the United States and Mexico.