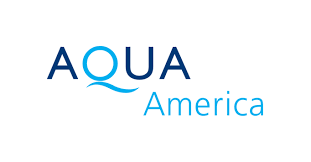 On the other hand, during the fourth quarter 2018, Aqua had announced an agreement to acquire Peoples, a natural gas distribution utility, in an all-cash transaction that reflects an enterprise value of $4.275 billion, including the assumption of approximately $1.3 billion of debt. Additionally, In October 2018, Aqua entered into interest rate swap agreements to hedge the underlying interest rate risk associated with the long-term debt for funding a portion of the Peoples transaction.