Beyond Meat Inc (NASDAQ: BYND) stock was upbeat in the second half of last week as McDonald’s Corp. said that they would start testing in Canada with a Beyond Meat-made, plant-based patty later this month. This is expected to significantly boost Beyond Meat’s sales, if it is eventually rolled out beyond the testing phase to McDonald’s 38,000 restaurants worldwide. Further, after passing the test they eventually account for 1% to 6% of McDonald’s beef volume in the U.S., and could add approximately from $50 million to $285 million to Beyond Meat’s annual sales. The trial is expected to run for 12 weeks and this test in Canada will allow McDonald’s to better understand customer demand and the impact on restaurant operations. 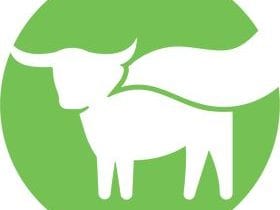 On the other hand, BYND had reported 287% rise in the net revenues to $67.3 million for the second quarter 2019. The gross profit had risen 33.8% as a percentage of net revenues and the net loss was $9.4 million for the second quarter compared to the prior year. The increase in gross profit and gross margin was mainly due to the rise in the amount of products sold, that resulted in operating leverage and production efficiency improvements. The expanded net loss was mainly due to $11.7 million in non-cash expense associated with the remeasurement of warrant liability in connection with the initial public offering in May 2019.