FxPro, which a world-popular forex brokerage company, has made a return to sports sponsorship through a partnership deal with Watford FC. The deal will last for three years.

In the past, FxPro has made deals with Aston Villa and Fulham football clubs. It has also sponsored the popular French football club Monaco FC. The broker has also supported racing through its sponsorship of BMW Sauber and Virgin Racing Formula 1 teams.

The broker’s history of sponsorship also includes deals with rugby teams, the International Rally Challenge, and even deals with the World Rally Championship. So, the deal with Watford is hardly the first for FxPro; although its the first partnership deal with a sports team in quite a while.

As a matter of fact, FxPro is not the only financial services company to see the benefit of using a sports team to market its brand. If anything, sports sponsorship has become one of the most effective ways for forex brokers to make their brands more popular.

According to the latest deal, FxPro will be the club’s main sponsor. This relationship will be evident starting from the next UK Premier League season. The 3-year deal will the longest sponsorship deal the London-based club has ever entered into in its history. 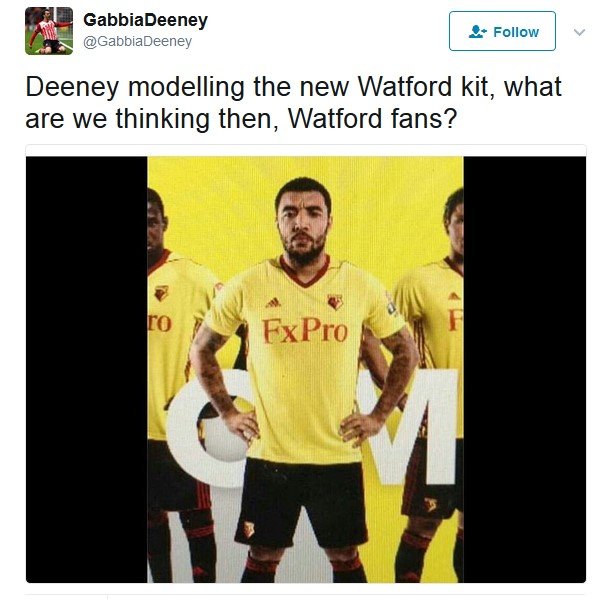 As the official sponsor for the club, FxPro will enjoy privileges such as having its name printed on the front of the club’s jersey. The broker will also have to invest in the community and participate in charitable causes as part of its sponsorship deal.

The club will in return get the privilege of working with one of the leading brokers in the world. With the new sponsorship deal, the club will also work on the logotype on its kit, which it feels needs improvement.

The club will also start the season under a new head coach, Marco Silva. Marco Silva joined the club back in May, and is set to remain at the club for two years.

The club is also famous for having Sir Elton John as a Honorary Life-President and a former chairman. Watford FC finished the previous season at number 17 in the UK Premiership, after having won 11 games.

FxPro is one of the pioneering brokers with regard to sports sponsorship, so it knows the many benefits of sports sponsorship to the forex brokerage business. Many brokers are now using this as a means to boost awareness for their brands.

FxPro is happy to keep this trend going. Given the broker’s experience of sports sponsorships, both parties seem quite comfortable and excited about the arrangement.

The Watford FC, which goes by the name of The Hornets, has been in a sponsorship deal with a financial services company in the past. The club was in a deal with Divisa Capital, and it lasted for a year.