Alibaba Group Holding Ltd – ADR (NYSE: BABA) stock rose over 1.6% on 16th August 2019 (As of  9:42 am GMT-4; Source: Google finance) after the company reported fiscal first-quarter earnings that beat expectations, as active users increased to 674 million. Due to a saturated user-base in wealthier parts of the country and growing competition from startup Pinduoduo, Alibaba is now targeting consumers in smaller cities. It has also tied up with Starbucks to deliver coffee.

Further, BABA has been diversifying into cloud computing and digital entertainment as growth at its massive core e-commerce business slows and has made major management changes. Chief Executive Daniel Zhang is expected to formally take over founder Jack Ma’s position as chairman in September, while the Chinese behemoth has put Chief Financial Officer Maggie Wu in charge of its strategic investments unit. It has also expanded its brick-and-mortar Hema stores, to 150 by the end of the June quarter. In June, Alibaba said the stores would operate as a standalone business unit. 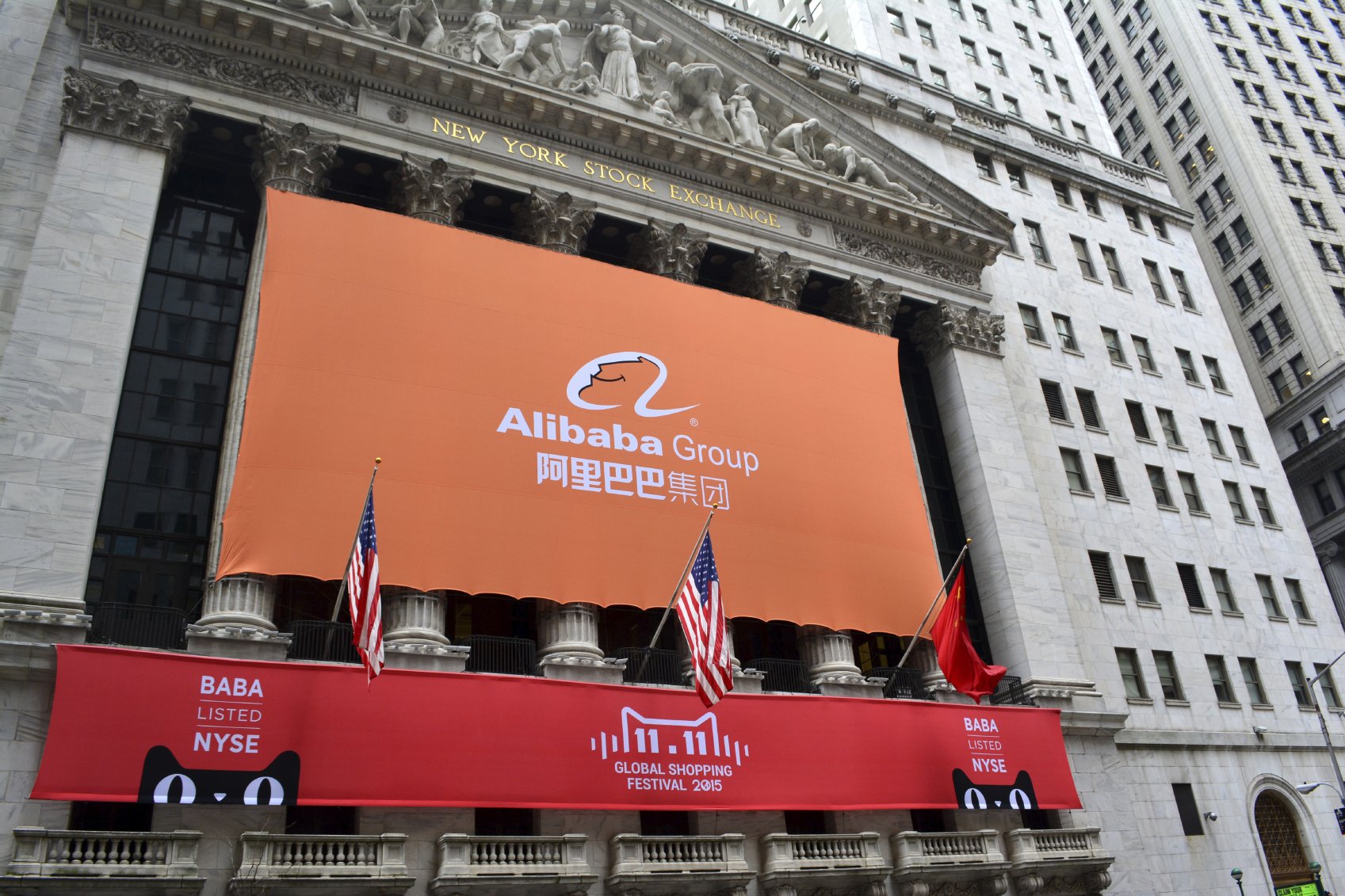 Meanwhile, BABA is planning a secondary listing in Hong Kong according to sources, to replenish a war chest that has been diminished by investments to subdue threats from rivals such as food delivery firm Meituan.

Moreover, the increase of the total revenue was mainly due to the robust growth of the China commerce retail business and for Ele.me, strong revenue growth of Alibaba Cloud, as well as an increase in the volume of orders fulfilled by Cainiao.

Additionally, for the June quarter, BABA has generated 26.4 billion RMB in free cash flow. As of the end of the quarter, cash, cash equivalents, and short-term investments were 212 billion RMB. In May 2019, the company has increased the share repurchase program for an amount of up to $6 billion over a period of two years.