Halliburton Company (NYSE: HAL) in the first quarter of FY 17  has reported the earnings and revenue that were largely in-line with analysts’ projection and has noted a “rapid” growth in the North American activity to start the year. The company has reported a loss from continuing operations of $32 million for the first quarter of 2017 compared to a loss from continuing operations for the fourth quarter of 2016 of $149 million. 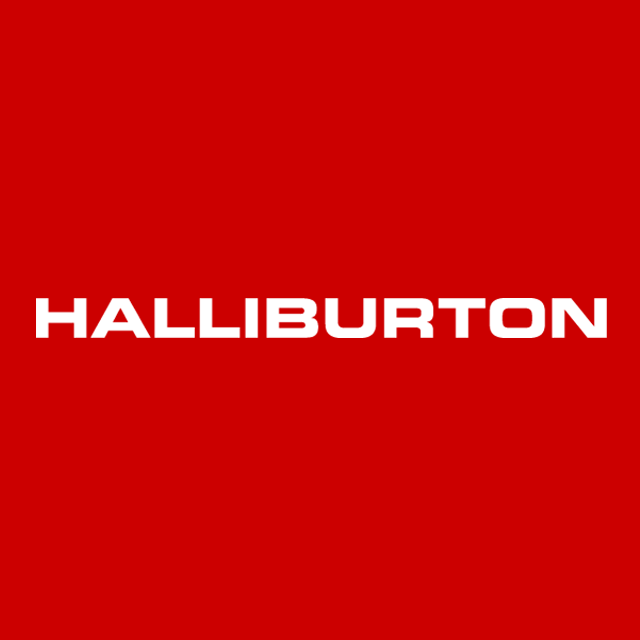 HAL, which is the world’s second-largest oilfield services company, has said North American activity has increased rapidly during the first quarter, which was highlighted by the U.S. land revenue growth of nearly 30%, outperforming the sequential average U.S. land rig count growth of 27%. However, in the international markets, the activity declined due to seasonality were exacerbated by the current cyclical headwinds. Further, the first quarter revenue in North America has increased 24% sequentially, significantly outperforming their largest peer. This was primarily driven by the increased activity in the pressure pumping and well construction product service lines.

On the other hand, Schlumberger, which is HAL’s biggest rival, has reported the first-quarter revenue of $6.89 billion that missed analysts’ forecasts even as the group’s earnings met the analysts’ estimates.

Meanwhile, HAL has redeemed $1.4 billion of debt during the first quarter of 2017, which included the $400 million of 5.90% senior notes due September 2018 and $1.0 billion of 6.15% senior notes due September 2019. This redemption has resulted in $104 million in costs related to the early extinguishment of debt, which included the redemption premium and a write-off of the remaining original debt issuance costs and debt discount, partially offset by a gain from the termination of related interest rate swap agreements.

HAL stock has risen 15.23% in the last one year (source: Google Finance). As per tipranks.com, 8 analysts has covered the stock while recommending a “Strong Buy”. HAL has an average price target of $65.25, which is a further upside of 38.65%.