Medtronic PLC (NYSE: MDT) reported better than expected results for the second quarter of FY 20 and raised its full-year profit outlook boosted by strong performance in its unit that makes surgical instruments. The company’s net income for the quarter rose to $1.36 billion from $1.12 billion, in the year-ago period. For the second quarter, the company posted the 61% growth in Cash Flow from Operations to $1.9 Billion and 66% increase in the Free Cash Flow to $1.6 Billion.

In the Minimally Invasive Therapies Group, the company had another very strong quarter, as it grew 6.1% and ahead of expectations, on the back of strong performances in both surgical innovations and RGR. 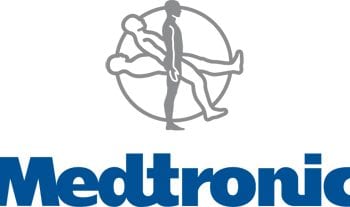 In the Cardiac and Vascular Group, the company grew 1.3% in the quarter, which was in line with the company’s expectations

But its cardiac and vascular unit missed estimates for revenue as it reported the revenue of $2.86 billion, while analysts had expected $2.87 billion.