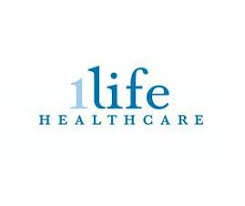 Meanwhile, the company did not provide revenue, care margin, or adjusted EBITDA guidance for 2020 because of uncertainties around the duration and extent of the continued COVID-19 pandemic and related community self-isolation practices and any impact that these two items may have on the company’s financial performance for full year 2020.