AMN Healthcare Services, Inc. (NYSE: AMN) stock fell over 2.2% on 1st November, 2019 (as of 10:05 am GMT-4; Source: Google finance) after the company posted better than expected results for the third quarter of FY 19. On an organic basis the revenue remained flat sequentially and up 1% over prior year. Gross margin for the third quarter was above the company’s guidance at 33.5%, which reflects up by 30 basis points from last year and in line with the prior quarter. The year-over-year growth is on back of higher margins in the Nurse and Allied and Other Workforce Solutions segments along with a favorable business mix shift within those segments. Third quarter Nurse and Allied segment revenue grew 18% to $363 million than prior year and up 9% sequentially and included $37 million from the Advanced acquisition. At the end of September 2019, the cash and equivalents totaled $41 million and total debt outstanding was $620 million. Capital expenditures in the third quarter were $9 million. 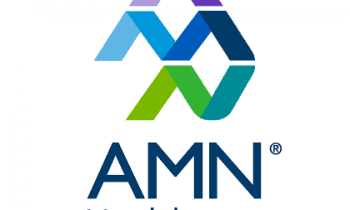 For the fourth quarter ending in December, AMN Healthcare expects revenue to be in the range of $573 million to $579 million.