Delta Air Lines, Inc. (NYSE: DAL) stock rose over 1.2% on July 11th, 2019 (Source: Google finance) after the company beaten the earnings estimate for the first quarter of FY 19 as the company benefitted from strong demand for air travel this summer and the grounding of Boeing Max planes at key rivals to post record revenue and a bigger profit.  The company is aggressively adding flights and seats, but it is finding more than enough passengers to fill them, leading to even more crowded planes during the peak vacation season. DAL has generated $5.2 billion of operating cash flow and $2.5 billion of free cash flow on a year-to-date basis, after investing $2.7 billion into the business, primarily for aircraft purchases and modifications.

Moreover, Delta passengers flew more than 63 billion miles in the April-through-June quarter, a 6.3% increase over the same period last year and roughly double the growth the airline saw in 2017 and 2018. The Atlanta carrier boosted passenger-carrying capacity by a robust 4.7%, but average occupancy still crept higher, to 88%. At that level, many peak-hour flights are full, and even those during nights and weekends have far fewer empty seats. 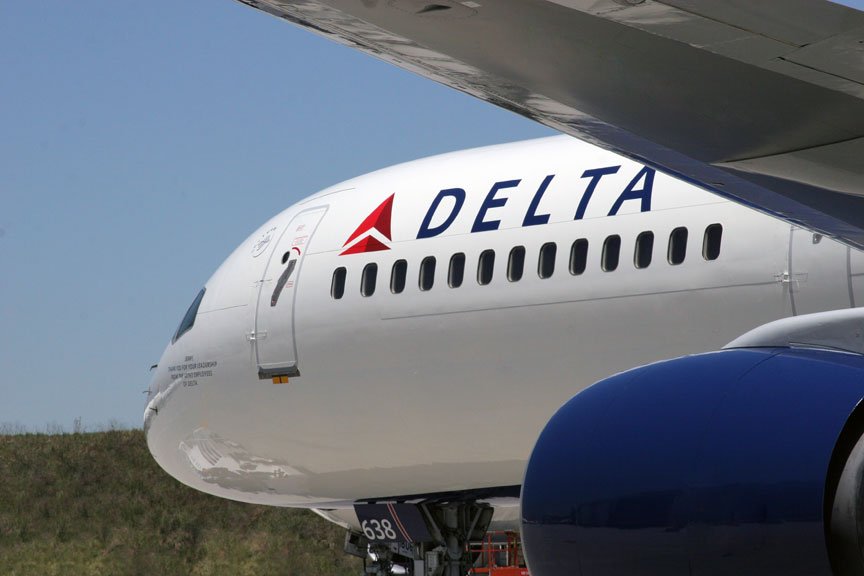 The company is seeing particular strength among its highest-paying customers. Revenue from business-class and other premium perks jumped 10% from last year’s second quarter, twice as fast as revenue from selling tickets in the main cabin. Delta is also getting a boost because rivals American Airlines and Southwest Airlines and to a lesser extent, United Airlines canceled thousands of flights in the quarter because their Boeing 737 Max planes were grounded after deadly crashes in Indonesia and Ethiopia.

DAL in the first quarter of FY 19 has reported the adjusted earnings per share of $2.35, beating the analysts’ estimates for the adjusted earnings per share of $2.28, according to FactSet. The company had reported the adjusted revenue growth of 6.5 percent to $12.5 billion in the first quarter of FY 19. Total unit revenue, adjusted, increased 3.8 percent driven by healthy growth in leisure and corporate revenue and an approximate one point benefit from the amended American Express agreement announced earlier this year. Non-fuelunit cost (CASM-Ex) increased 1.4 percent compared to the prior year period, driven by better operations, fleet transformation and efficiency initiatives.

DAL increased its quarterly dividend by 15% to 40.25 cents a share. For the June quarter, Delta returned $497 million to shareholders, comprised of $268 million of share repurchases and $229 million in dividends. The company also completed repayment of the $1 billion short-term loan that was used to accelerate the repurchase of shares in the March quarter