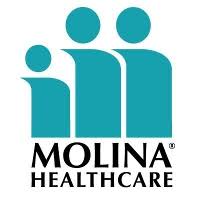 Additionally, for the fourth quarter of 2019, the parent company had received $305 million in the form of dividends from the regulated health plan subsidiaries. The Company has repaid $240 million of principal on the convertible notes in 2019. The impact of capital deployment actions in 2019 resulted in lower interest expense, which reflects a net gain on repayment of the convertible notes and a lower share count.