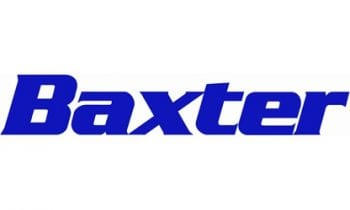 For first-quarter 2020, the company expects the sales growth to be in the range of 4-5% on a reported basis, and 5-6% on both cc and operational basis. Adjusted earnings are expected to be in the range of 72-74 cents per diluted share. The Zacks Consensus Estimate is pegged at 81 cents. Due to the high-degree of uncertainty surrounding COVID-19 and any potential negative financial impacts from the same, Baxter had not issued any guidance for full-year 2020.

Meanwhile, the company had introduced the Sharesource 2.0 clinical portal that will help the healthcare providers to have better insights to patients’ home PD treatments while offering improved clinic workflow. Further, the company acquired Cheetah Medical which is expected to help in the expansion of Baxter’s presence in the specialized patient monitoring space.