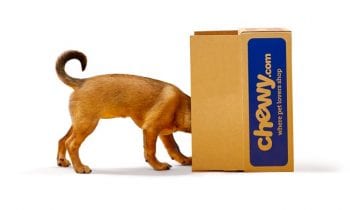 Further, the company continued to see growth in the customer base along with the increased spending among its customers. The results reflects the continued top-line growth at scale emphasizing strength in the underlying business. The sales and margins grew due to  the recent investments in both private brands and Chewy Pharmacy, which remained the two pillars of its growth and margin strategy.