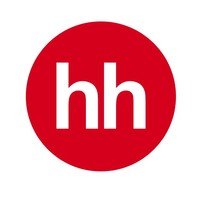 Moreover, on the back of favorable FX effect and certain budget optimization initiatives, the company continues to deliver EBITDA margin expansion by circa 6% compared to Q1 2019 reaching 52.5%. Capex, excluding one-off expenses, was below 3% of revenue and the company has also put certain capital initiatives on hold until further clarity on the full impact of the COVID pandemic.

Meanwhile, the company is seeing a significant improvement in financial across the board, especially in May when, for instance, decline in average daily cash flows compared to 2019 reduced by nearly 2 times over April, right. In Q1, the company had generated RUB942 million from operating activities compared to RUB375 million in Q1 last year.