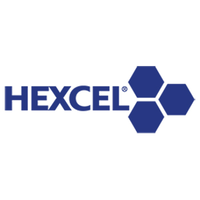 Additionally, the Company has used $55.7 million to repurchase shares of its common stock during the third quarter of 2019 and used $66.9 million for share repurchases in the first nine months of 2019. The Company has $318 million remaining under the authorized share repurchase program. HXL has declared a quarterly dividend of $0.17 per share, which is payable to stockholders of record as of November 1, 2019, with a payment date of November 8, 2019.